Bharat: Just like before, Ali Abbas Zafar has shared a silhouette image of Salman Khan entering the stage of ‘The Great Russian Circus’ on a bike. The latest still seems to be an extension of the previous one shared by Zafar.

Filmmaker Ali Abbas Zafar has dropped a new still from Salman Khan starrer Bharat. But, it seems the fans of Bollywood’s Bhaijaan have to wait a little longer to see their superstar’s official look in the period drama. Just like before, Zafar has shared a silhouette image of Salman entering the stage of ‘The Great Russian Circus’ on a bike. The caption of the image reads, “Gear up for Thunder ….@BeingSalmanKhan @Bharat_TheFilm …”yeh khamoshi toofan se phele ki hai…”

The latest still seems to be an extension of the previous one shared by Zafar. Also, Salman’s latest clicks with his co-actor Tariq Mir hints at him filming the circus sequence of the movie. Tariq’s look from the film was earlier shared by Salman’s stylist Ashley Rebello. A few days back, Disha Patani who plays a trapeze artist in the film also shared details about her role in an Instagram post. 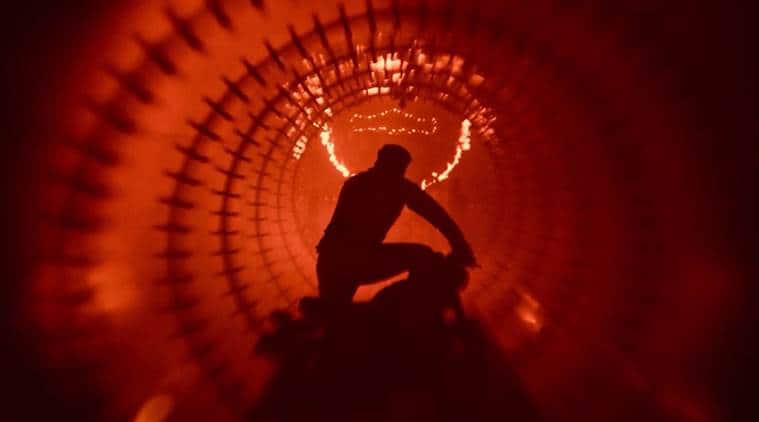 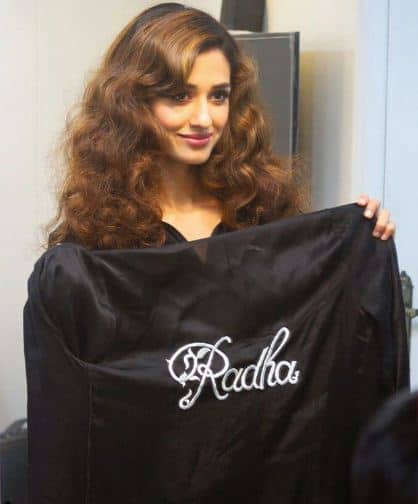 Disha Patani shared the photo from the sets of Bharat and revealed the name of her character in the Salman Khan starrer film.

The latest addition to the cast of the film, Katrina Kaif on Tuesday talked about joining the film. While interacting with the media at Vogue Beauty Awards 2018, she said, “I have had great experience working with Ali Abbas Zafar. When he contacted me, he said, ‘Katrina, I’m gonna send you a script and just react and tell me what do you think.’ I read the script and I thought it was absolutely a wonderful script and I was extremely excited about the character. I am very happy to be a part of the film.” Katrina Kaif said she chose to work in Salman Khan starrer Bharat because of the script.

Katrina has been roped in to play Salman’s lifeline in Bharat after Priyanka Chopraopted out of the film for a “very special reason”. So, when the Jagga Jasoos actor was asked about it, she said, “The way I have chosen my films has always been purely based on the script and the characters. For me, it’s extremely exciting to be working with the team and I love the character I will be playing in the film.”

Along with Salman and Katrina, Bharat also stars Tabu and Sunil Grover. The film, produced by Atul Agnihotri and Bhushan Kumar, will come out in theatres on Eid 2019.