After collaborating for the hit series Sacred Games, Phantom Films and Netflix are gearing up for the release of their next big web series, Ghoul. And unlike Sacred Games which was a crime thriller, Ghoul is horror series, that reunites Radhika Apte with filmmaker Vikramaditya Motwane. Days before its release, its cast and crew attended a ‘black carpet’ preview of the show in Mumbai.

According to Arabic folklore, Ghoul is a devil-like figure that can be called upon by trading one’s soul. It is a demon or monster that is found in graveyards and consumes human flesh.

To ensure that the theme of its first ever Indian horror series remains intact, Netflix organised a black carpet screening of Ghoul. Actors Radhika Apte and Manav Kaul along with the director Patrick Graham and producers Vikramaditya Motwane and Kilian Kerwin walked its black carpet on Tuesday in Mumbai. Other from the industry who attended the event were Anurag Kashyap, Siddharth Roy Kapur, Jim Sarbh, Sanjay Kapoor and Sanya Malhotra.

Check out photos from Ghoul screening in Mumbai: 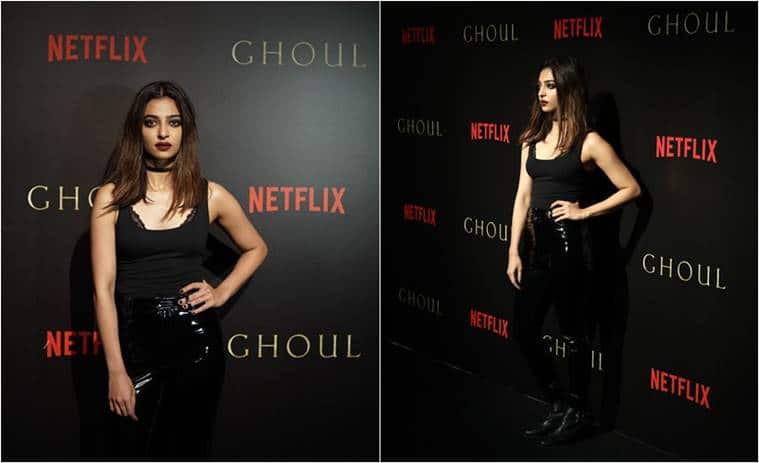 Radhika Apte at the Ghoul screening in Mumbai. 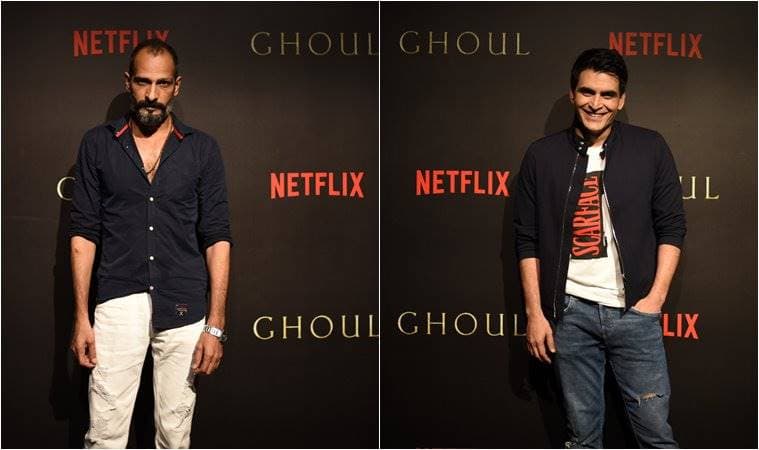 Ghoul actors Mahesh Balraj and Manav Kaul at the screening of the web series. Vikramaditya Motwane and Patrick Graham having fun at Ghoul screening. 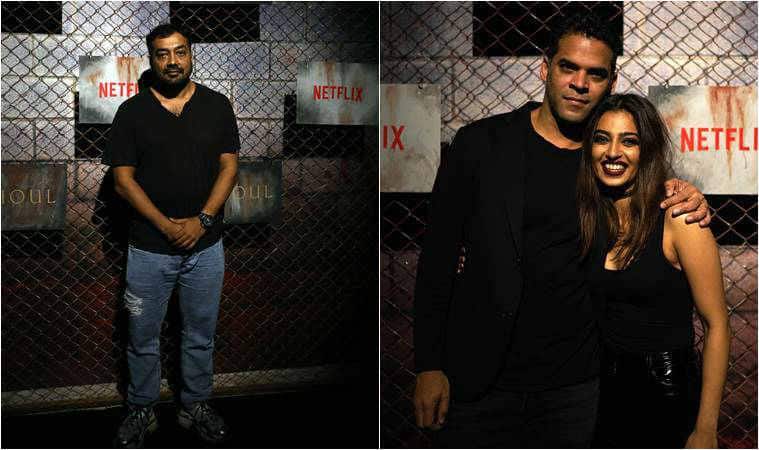 With Anurag Kashyap attending the Ghoul screening, it was also a reunion of Sacred Games team. Kunal Roy Kapur came with his wife for Ghoul screening. 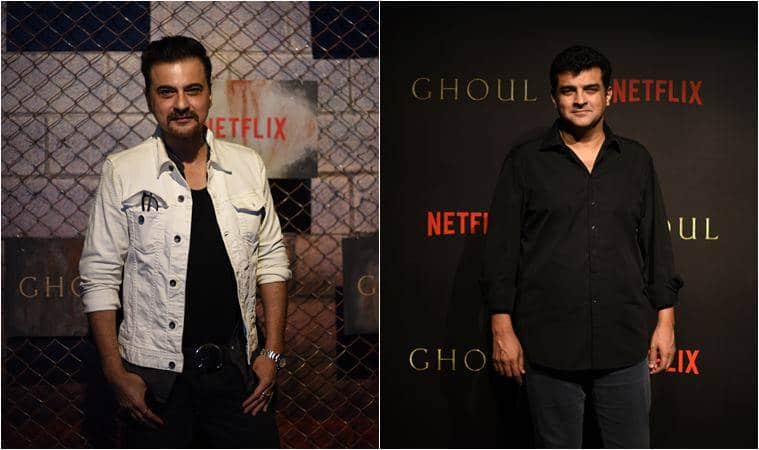 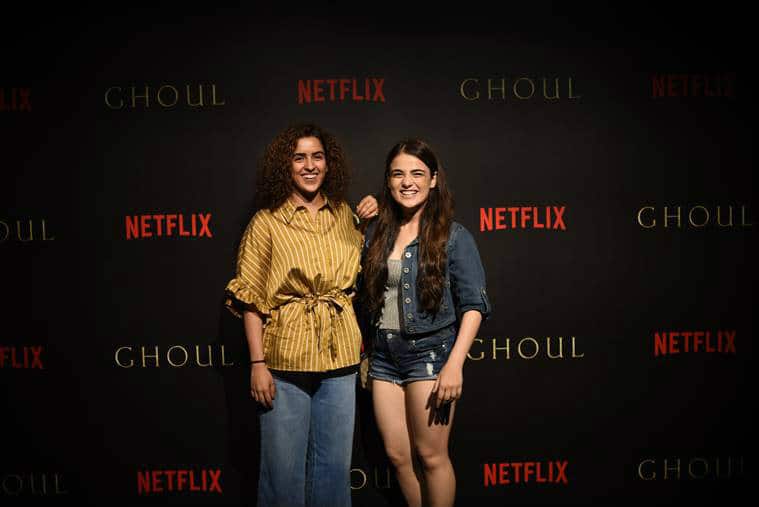 Pataakha girls Sanya Malhotra and Radhika Madan were all smiles at Ghoul screening. The team of Ghoul strike a

pose at the screening.