Addressing Kareena as her ‘best friend’, Karisma shared a photo from last night’s party. “Happy birthday to the bestest sister ever ! ❤❤❤ #mypillar #mybestfriend ??,” wrote Karisma along with the photo. She also shared a series of photos where the Kapoor sisters can be seen posing with their mother Babita and father Randhir. A family photo has everyone wearing birthday caps and Kareena is beaming with happiness. 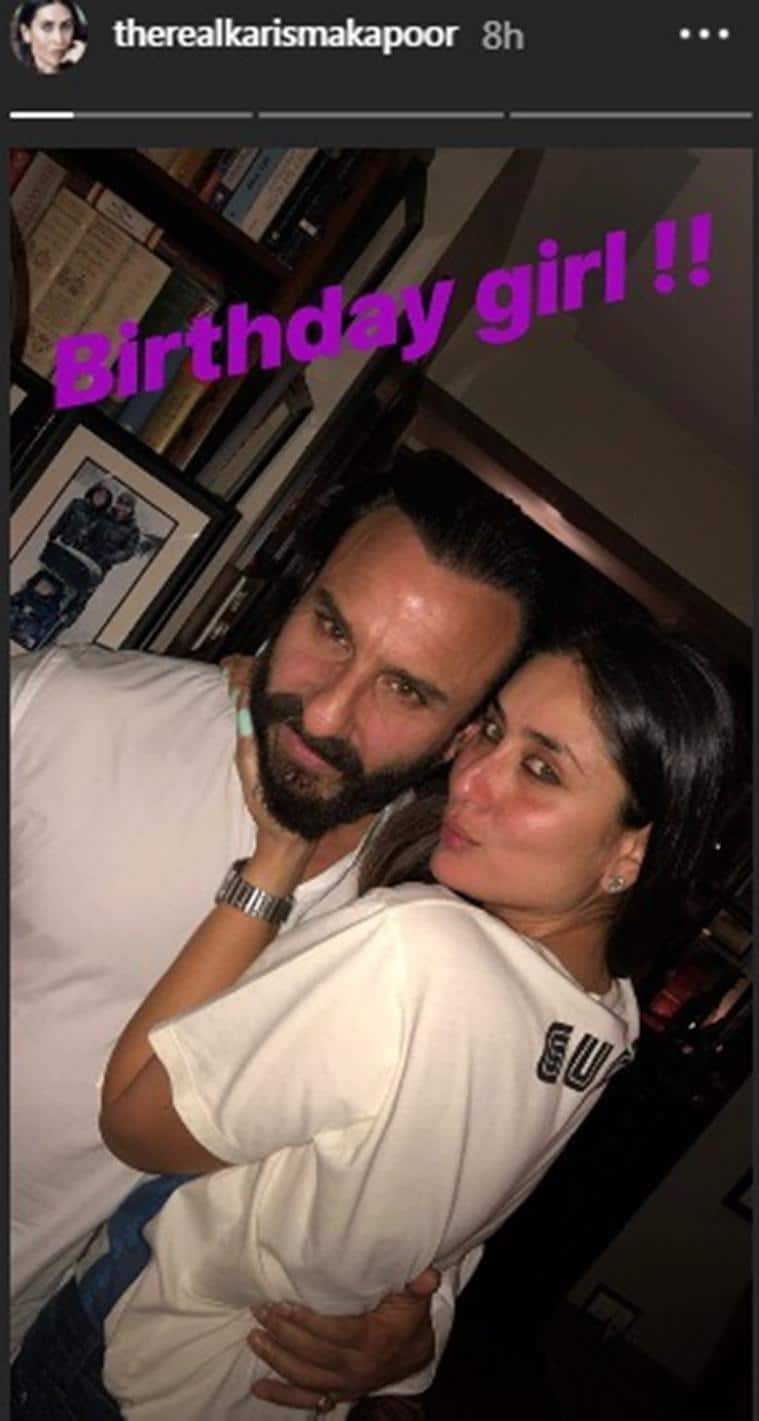 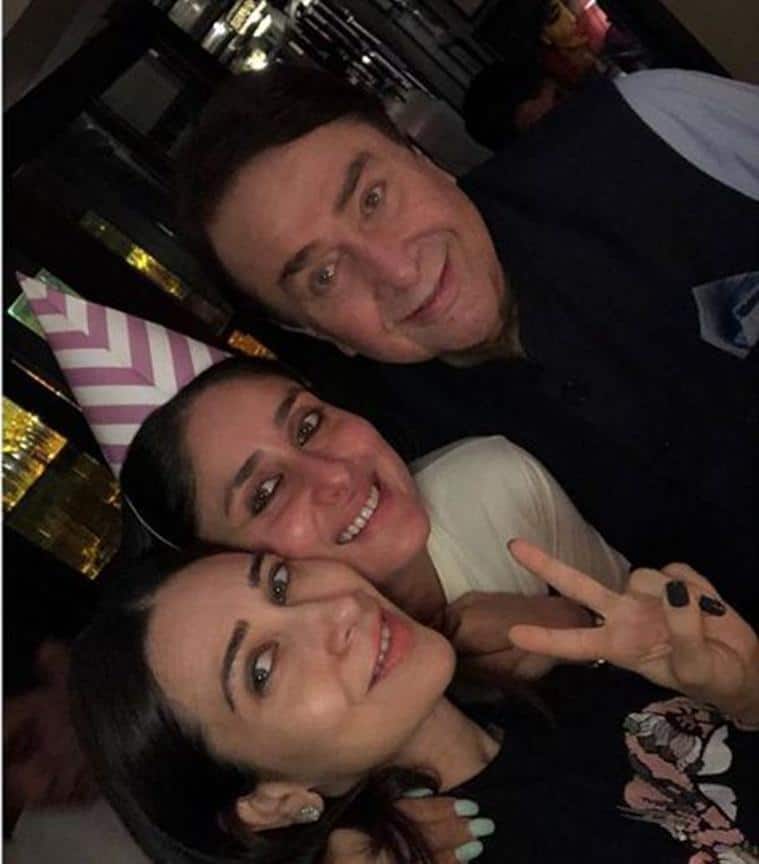