The cricketer is in the United Kingdom with the Indian cricket team for the series against England. Anushka joined Virat on his work tour early this month and even celebrated Mahendra Singh Dhoni’s birthday with the team. A few days ago, the Sui Dhaaga actor also posted a photo with Virat where she was all smiles as she hugged him.

Apart from the photos that surfaced on the official social media handles of the two celebrities, many fan pages of Virushka had photos from their outing in England. The recent photo which has gone viral has Virat and Anushka posing with cricketer Shikhar Dhawan and wife Aesha Dhawan.

virat kohli, anushka sharma photos Anushka Sharma and Virat Kohli with Shikhar Dhawan and family.
On the work front, Anushka has wrapped up the shoot of her two big projects, Sui Dhaaga and Zero. While Zero is scheduled to release in December, Sui Dhaaga, also starring Varun Dhawan in the lead, will make its way into the cinemas on September 28, 2018. Her last silver screen outing Sanju, which saw Anushka in the role of a biographer, is writing new box office records every day. 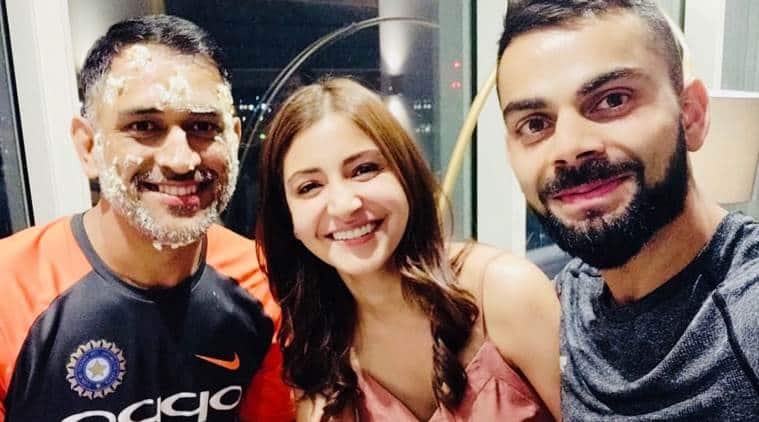 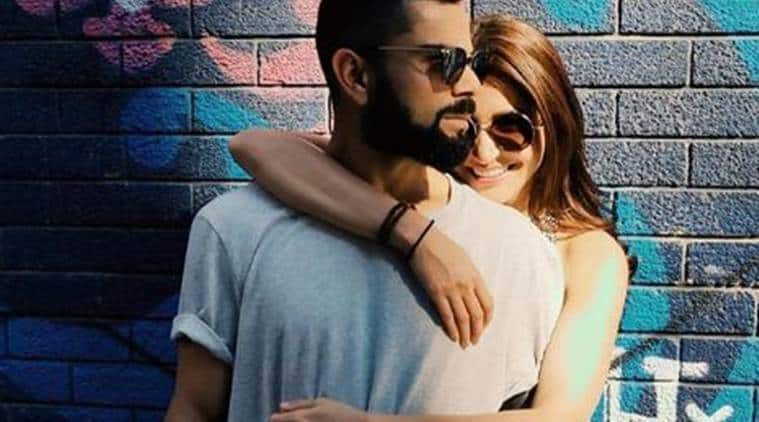 Anushka Sharma is all hearts for Virat Kohli. 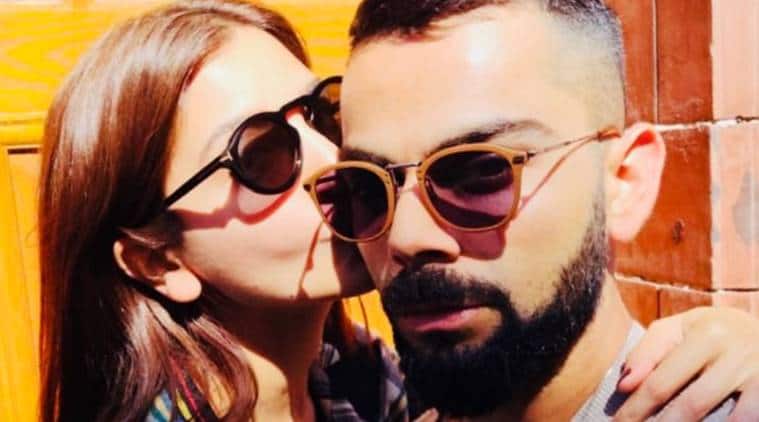